How to Protect The Paint of Self Loading Transit Mixer

The paint is a kind of protective film sprayed on the self concrete mixer machine. It not only makes the car body not easy to be corroded, but also gives the truck a beautiful appearance. ue to the simplification of the process, the secondary painting is far less hard than the original paint, which is easier to produce small scratches during car washing.

Due to the production cost, the secondary paint lacks many additives such as light stabilizers and antioxidants. The paint will be more likely to fade under the ultraviolet light and lose luster quickly. If you own a self mixing concrete truck, you must want to protect the paint, so how to maintain it? 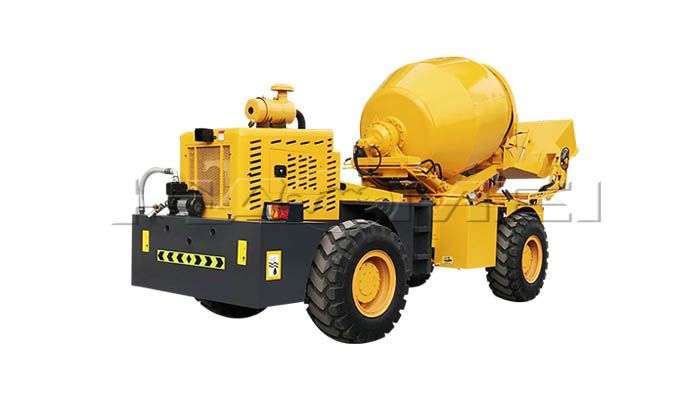 1. Try to park the self loading concrete mixer in the garage. When parking, do not expose to strong sunlight and rain.

2. Don’t wipe the self loading mixer without water. The small sand particles on it may wear the paint surface.

3. The glaze should be sealed once when the self loading concrete mixer truck is bought. It should be waxed often afterwards.

4. Don't park around when you go out to park. If you get in the way, your self loading transit mixer may be scratched by the passers.

In addition to the above introduction, we need to pay more attention to the operation to avoid collision or friction with other hard obstacles, so as to effectively prevent the car paint from being rubbed off.

Prev: How to Drive Self Loading Concrete Mixer Truck